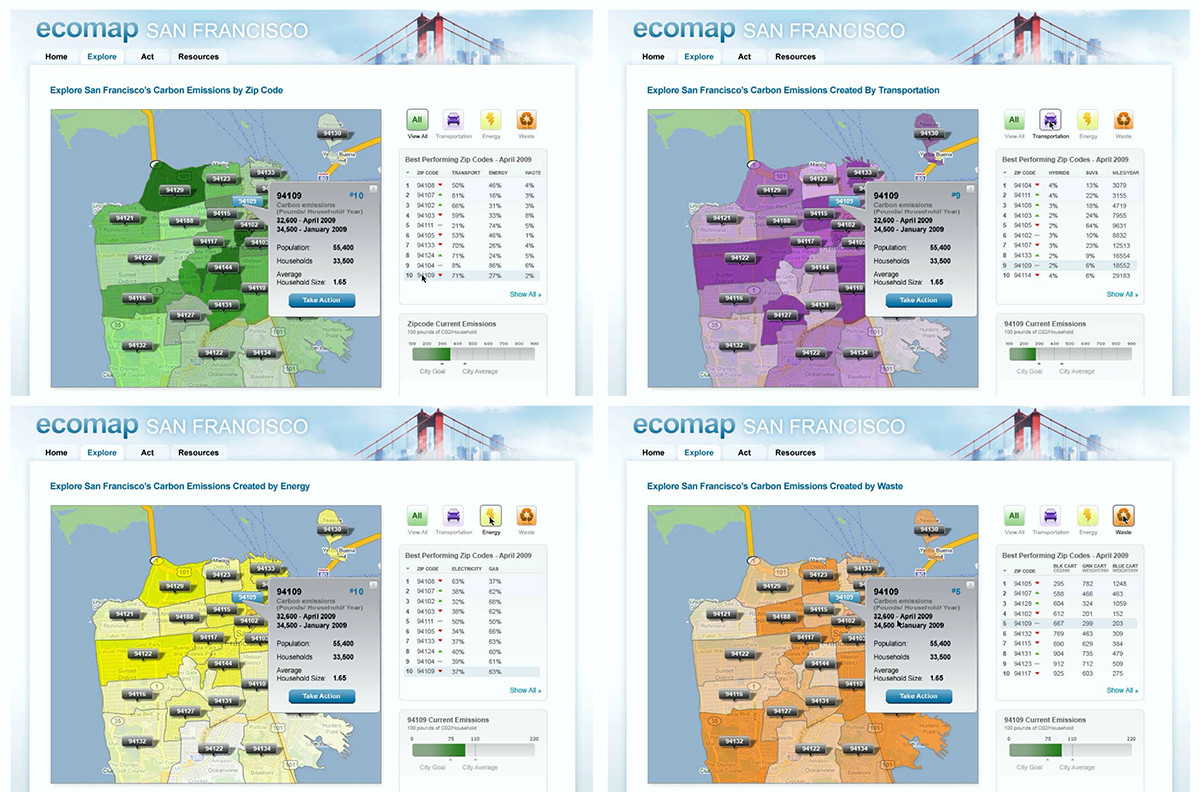 As the digital infrastructure company Cisco expanded worldwide, its leadership recognized the growing impact of their operations on the surrounding social, economic, and natural ecosystems. The corporate social responsibility program was established in 2005 to align the company’s interests with those of employees, communities, and the environment. In 2007, the world reached a momentous milestone: for the first time, half the human population lived in urban areas. With proportionally high rates of energy consumption and greenhouse gas emissions, cities emerged as major sites of potential for positive change. Cisco’s 2007 corporate citizenship report envisioned “a future where the intelligent use of networking architectures can transform society . . . by supporting environmental sustainability and enhancing the quality of life in urban environments.” Wolfgang Wagener joined the Internet Business Solutions group in the same year, as an industry expert for Connected Urban Development.

In support of the Clinton Global Initiative, Cisco launched Connected Urban Development with the mayors of Amsterdam, San Francisco, and Seoul. Its mission, in the words of executive chairman John Chambers, was to reduce carbon emissions by creating “smart cities with intelligent networks” and replacing “sprawling concrete jungles fit only for cars with spaces that are walkable, bikeable, and livable.” With expertise in planning, urban design, and architecture, Wolfgang co-convened global policy makers, politicians, and experts to envision the digital transformation of urban life. In San Francisco, he developed three prototypes for connected systems and data-driven analysis: the Urban EcoMap, for building citizens’ awareness and enabling action and decision-making on greenhouse gasses; Connected Bus, which encouraged public transit use; and the NASA Earth Observatory collaboration, which harnessed the agency’s space-based assets and analytical capabilities to help inform intelligent urban futures.

Wolfgang’s thought leadership and facilitation of knowledge sharing at the highest levels opened new avenues for Connected Urban Development. His interdisciplinary knowledge of the built and digital environments helped establish how connectivity and collaboration between systems, institutions, and citizens are essential to healthy and environmentally responsible urban expansion. The program created new markets for Cisco by weaving intelligent systems into the future of urban development. It also pioneered strategic policy making that integrates industry expertise with civic priorities and vision; actions to reduce carbon emissions concomitantly foster economic growth and improve quality of life for millions of city dwellers. In 2009, the program was selected as a top Benchmark of Excellence program within the continental Covenant of Mayors energy-efficiency initiative by the European Commission, as well as one of the most successful commitments to the Clinton Global Initiative.